Hello guys! As you may know, three of my creations have already made it into the game, Assault on Grozny, Bamyan and Reichswald. Today I would like to present to you my fourth map, which is finally nearing completion.

When I started working on this map back in March of 2015 I had no idea of how much effort it would actually take to finish it. This is by far the most arduous map project I’ve done so far.

Assault on Grozny was a big project that took a long time to complete, but most areas of the map could be built in a unique way which made it more fun. My interest in the Chechen conflict, and my strong will to see a map like Grozny in the game also made it easier, and of course the map was only 2 km.

Bamyan however, is 4 km and quite detailed compared to some other 4 km maps. Although when I made Bamyan, to some degree I followed the same formula as most 4 km maps, i.e. one or two types of terrain texture, and focusing details mostly around a handful of POI’s spread around the map.

My latest map, Reichswald, was actually a side project that I started working on in 2017 after getting tired of working on the map I am presenting today. It is a detailed map but it is only 1 km, so i managed to complete it relatively quickly.


The map I would like to present to you today is called Fields of Kassel. Some of you might have seen a sneak peek here and there, but I guess it’s new to most of you. It is going to be the first 4 km map in the WW2 theatre, and it is also going to be the first WW2 map featuring fighter airplanes.

When I decided to make this map my goal was to make a 4 km map with the details of a 2 km map. I wanted to make a realistic 4 km map that looked nothing like any existing 4 km map. This idea would lead me to one of my largest and most tedious map projects so far. Other than the size of the map, and the level of detail I wanted to achieve, another thing that increased the workload was how the editor works with large maps.

The editor terrain grids on a 4 km map are 16 times larger than on a 1 km map. This means that it’s not possible to achieve the same level of detail when it comes to terrain and undergrowth, and if you want to try to get it as detailed as possible it is going to require more time and effort. This would be especially true for Fields of Kassel, since it is set in a central European environment, it features several different types of terrain, terrain textures and undergrowth, as opposed to a desert map which doesn’t really have that many types of details in its environment.

However, most of the work on the map is done and it is getting close to release!

I am proud to present Fields of Kassel, a map that I am truly eager to play and which I hope will be enjoyed by the community. 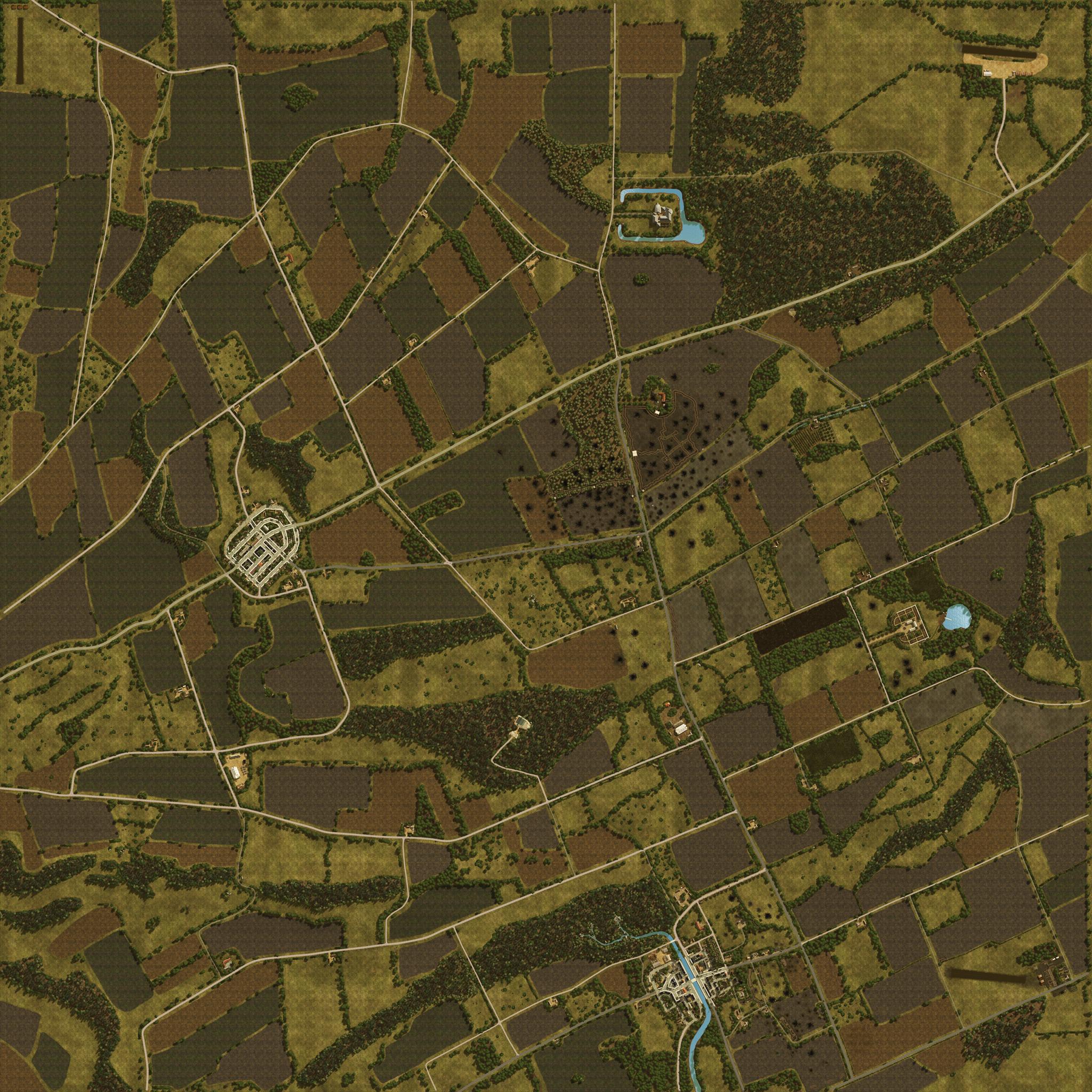 The Historic situation​
It’s late March, 1945 and World War 2 is nearing its end. The fronts have long since reached Germany in both the east and the west. However battles are still being fought and there are still large concentrations of German resistance. On the western front the allies have reached the large urban and industrial area known as the Ruhr. Here they are facing one of the largest concentrations of German forces. In the Ruhr, the Germans have some 19 divisions under the command of Walter Model’s Army Group B. In a couple of days they are about to be encircled by the US First Army from the south and the US Ninth Army from the north. As part of the US First Army, the US 3rd Armored Division is driving north to link up with elements of the Ninth Army heading south, east of the Ruhr. 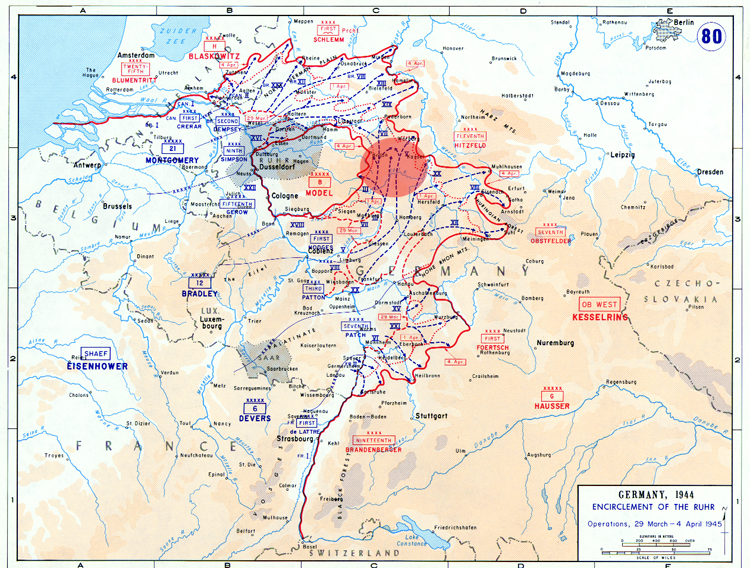 The Scenario​
The idea behind the map is more or less a fictional scenario about the US 3rd Armored Divisions race east, deep into Germany to close the Ruhr pocket. The Germans want to prevent that from happening and have gathered a small but strong force of reserves and retreating veteran forces to protect one of the roads leading into the Ruhr salient. They have managed to fortify their positions with trenches and concrete pillboxes. Now they are waiting for the allies to strike. The battle takes place east of the Ruhr and west of the city of Kassel (red circle). Where the US 3rd Armored division historically drove north to close the pocket in early April, 1945.

In reality no major battles were fought around this location and the US Army managed to close the pocket without any major difficulty. 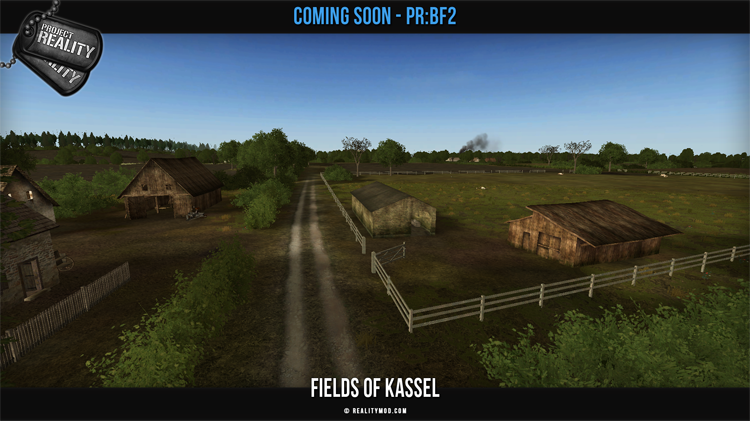 Assets & Combat​
The map will feature a lot of heavy vehicles on both sides. Tanks and APCs will be a common sight, and if players look to the skies they should see some pretty awesome dogfights going on (and incoming bullets, bombs and rockets). The Germans will get the Bf 109E fighter airplane, while the US will get the P51D Mustang. Stukas might also appear on some layers.

A large variety of combat will be offered, from long range fighting across the large open fields to close quarter fighting in towns and the dense forests. The team that utilizes combined arms in the most effective way will most likely win the battle.

Additionally there will be a night-time paradrop layer where the Germans will have to defend multiple flags at once. This will be the only layer where tanks are not present. 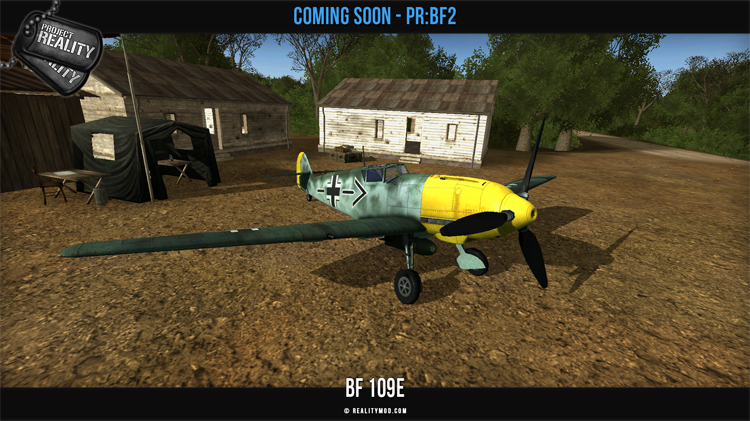 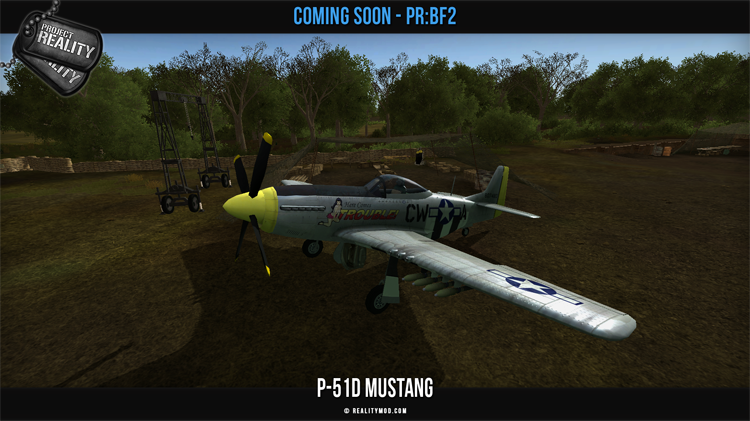 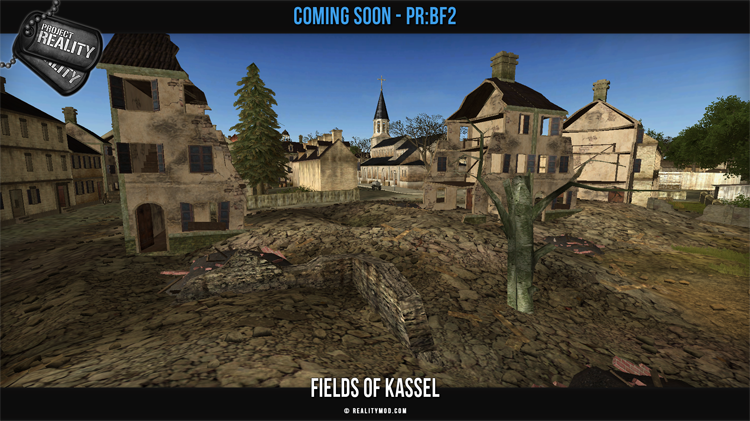 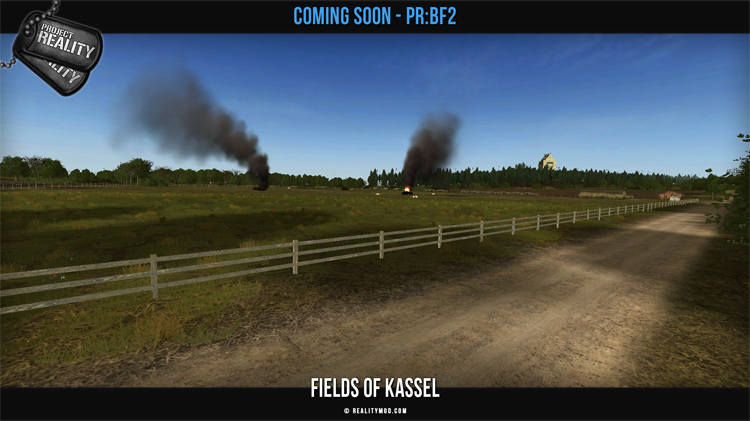 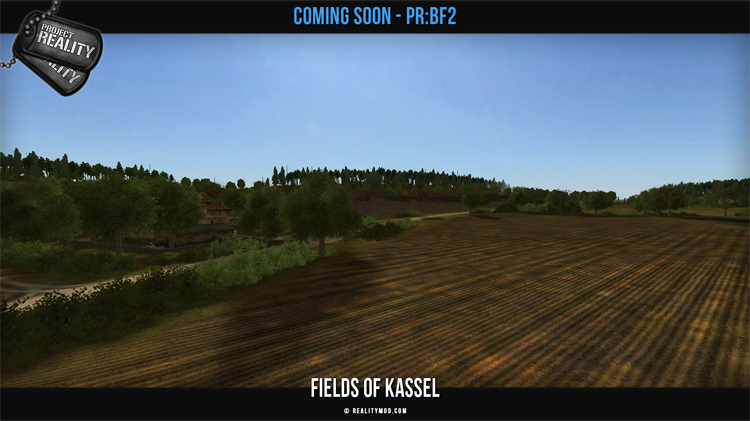 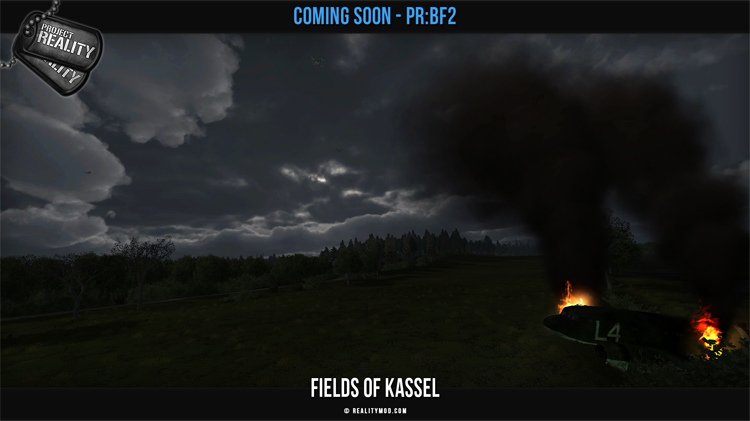 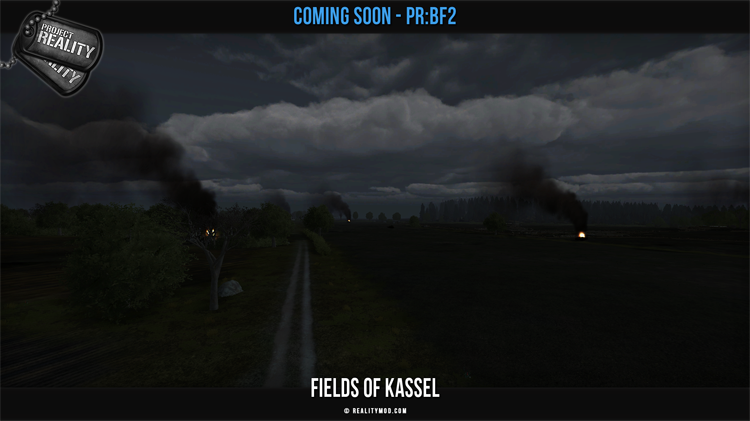 
AAS Std/64​
The US team will start in the south-east corner of the map and their first objective will be to capture the town directly west. The town is divided by a small river and each side has to be captured separately. The flags after this will be selected randomly from south to north. 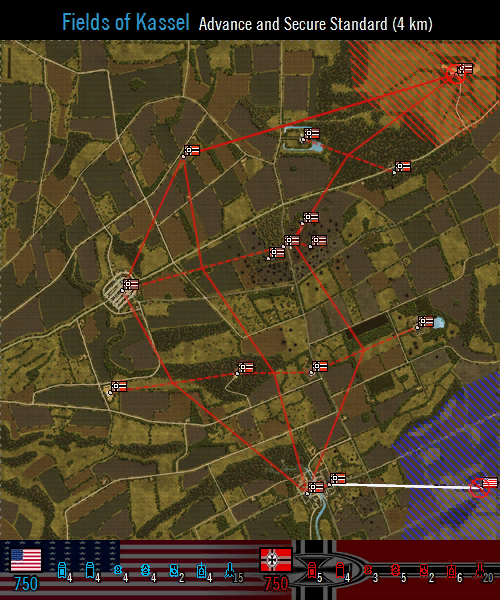 AAS Lrg/128​
Night-time paradrop layer. The flags will be selected randomly from south to north. The Germans will first have to defend 3 of the 4 southern flags. If they lose these, 2 of the 3 northern flags will be in play. The last German flag will be in the forest in the north-east corner.
The German side won’t be able to recapture flags. 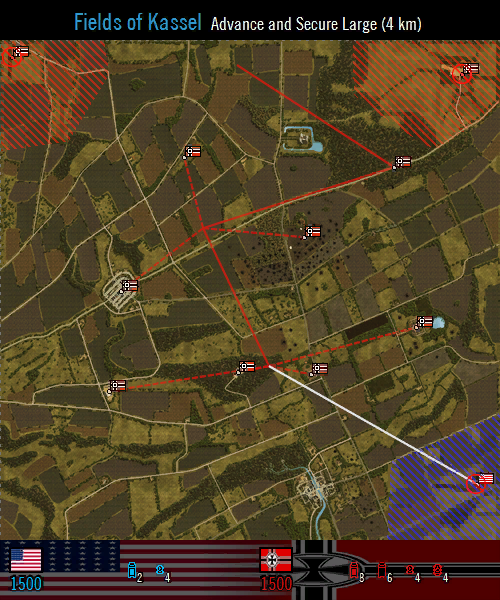 AAS Inf/16​
This is a small layer, about 3x1 km in size that only focuses on the southern town. Both sides will get heavy ground assets only. 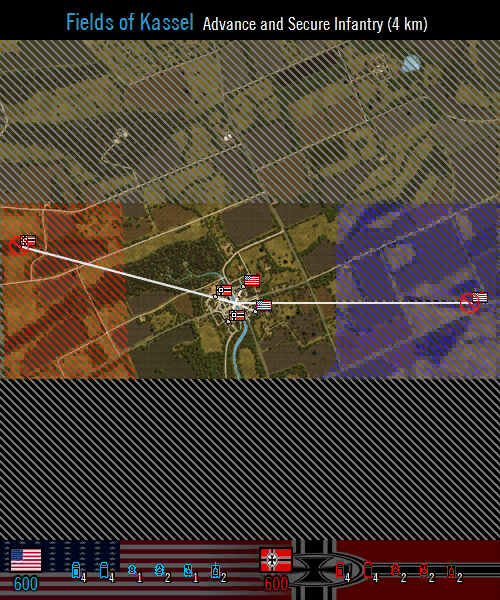 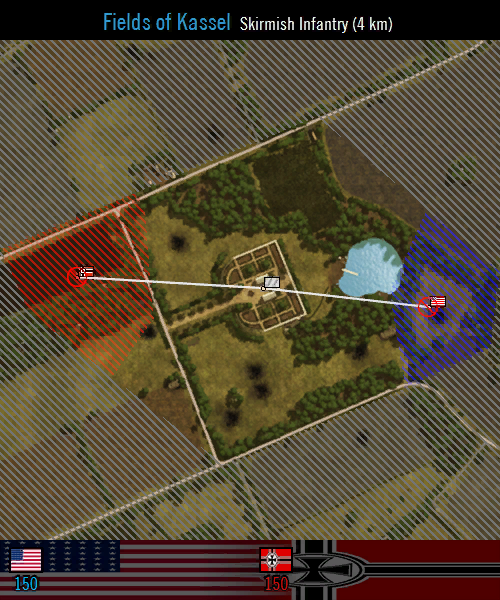 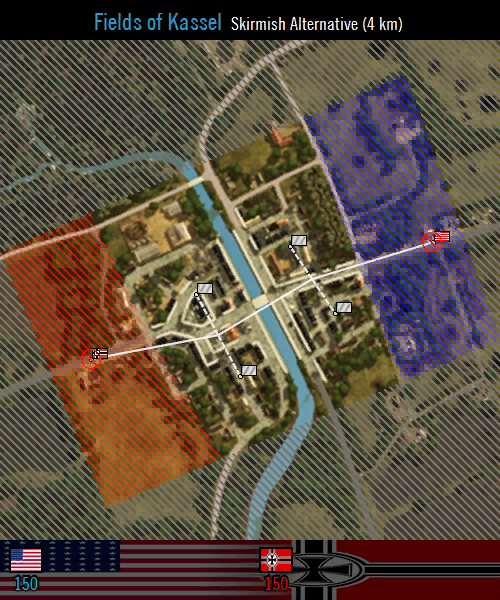 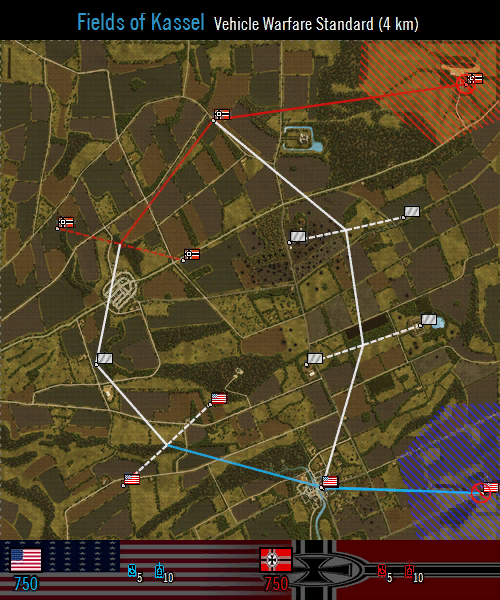 I really hope you will like this map (please make it the new Muttrah).

Thanks for your support!